You may have noticed that there are plenty of men’s barber shops around town than there used to be. We are witnessing the comeback of the 50s and 60s era of barbershops and this retro revival is a sure welcome to the industry. To what do we owe the growth in barbering culture in Australia and why are we finally catching on with a trend that was already popular in the US, UK and other parts of Europe?

Could it be our change in culture and rise in acceptance of men’s grooming practices?

Men care about their appearance and hair more than ever, with a report on Google in 2015 showing men’s hairstyles being searched 6% more than women’s hairstyles. This was the year of the “man bun” popularised by celebrities like Harry Styles, Leonardo DiCaprio and Jared Leto. The second most commonly searched was the “comb over”, but more in the likes of Don Draper than Donald Trump (or Lord save us all).

Google also reported that 82% of these searches were made on mobile, meaning that men are searching for hair advice on the go, probably while waiting for their service at the barber shop. Social media has definitely made an impact with more men looking at celebrity hair trends like the fade made popular by ex-One Direction singer, Zayn Malik.

Could it be that men are okay with being pampered?

It seems the movement in the metrosexual has allowed men to become more comfortable with the idea of self-grooming and going to the barbershop for some pampering. Recent trends like the fade cut and beards require constant upkeep and maintenance. With the rise in other traditional hairstyles such as a pompadour, and modern revisions like the fade into pompadour, men are visiting the barber shop more regularly.

Perhaps it is the ritual of going to the barber shop that has attributed to its boom. The barber shop is a social hub and safe space for men to get groomed and relax. It has become more acceptable for a man to take care of his appearance, which is a shift from the way men had approached their personal care in the past. This can also be validated by the emergence of more male grooming products available on the market.

Could it be that barbers are being recognised as being its own entity outside of hairdressing?

Barbering has become so mainstream and popular that there is a new course specialising in the trade. Certificate III in Barbering will ensure that barbers only learn the skills they need to learn and not the skills that aren’t relevant to them. Prior to the introduction of the course, barbers had to complete a hairdressing qualification to learn how to colour and curl women’s hair despite not needing those skills to barber. They also miss out on essential barbering skills such as cut throat shaving or trimming, and have to do additional training to learn them.

The new course offers barbers with skills they need for their trade like freehand clipping and track carving. While hairdressers often have to alternate back and forth with multiple clients during their service, barbering requires more time and attention on one client at a time. There is also an element of it that is very old school and requires a certain personality to establish key relationships with clients.

Could it be that men just love the relationship they have with their barber?

Men feel a lot more comfortable in a barber shop than they do in hairdressing salon that mostly caters to women. Salons usually are designed with glamour and glitz that can be a bit intimidating. The ambiance of the traditional barber shop is more suited to the masculine side of men. Men can have more manly conversations about sports and hang out with their cohort.

There is also a special kind of relationship men would have with their barber where they can catch up on life, and more importantly the skills of professional barbering are tailored to their needs. Men are usually the ideal client as they are very loyal, meaning that they will often return to the same place once that relationship and trust has been established with the barber.

See all our Barber Supplies here! 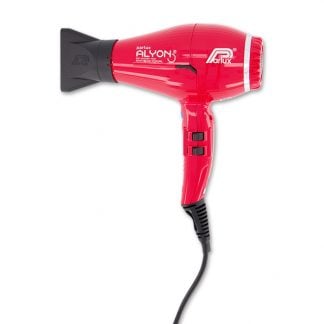 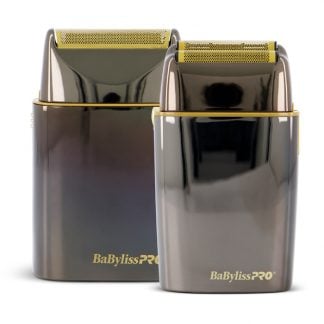 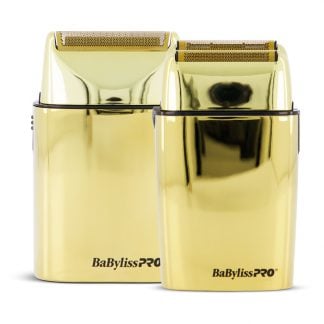 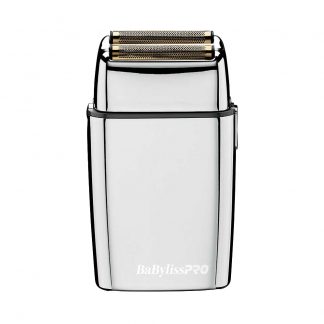