Game of Thrones Hairstyles – Secrets Behind The Hair 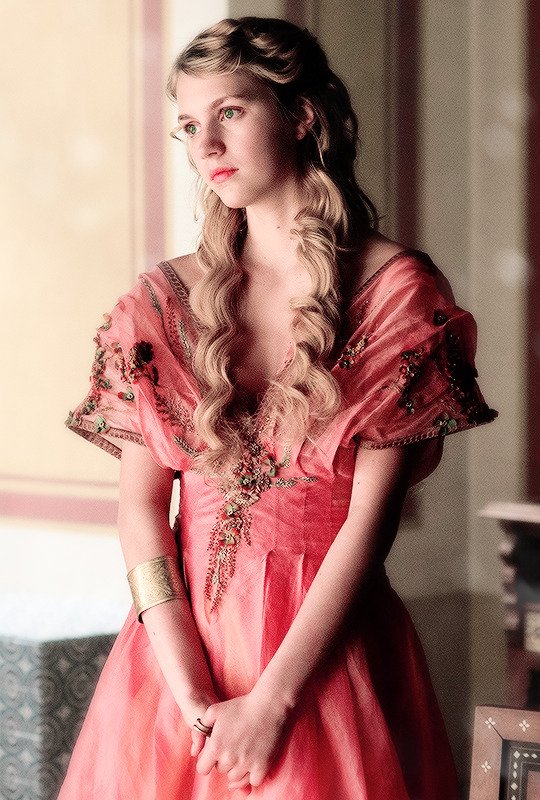 If you have been living under a rock for the past 7 years, you would have never heard of HBO’s greatest TV show on Earth, Game of Thrones. Written by creative genius George R. R Martin, the series has been re-written for screen by the creators David Benioff and D.B Weiss who have interpreted his world of fiction and fantasy onto the silver screen. I have loved this series since mistakenly stumbling upon it seven years ago flicking through Foxtel. I was transfixed on the scene where one of my favourite characters Arya, cheekily wears a knight’s helmet before receiving the King and his royal family. I am an avid fan of period dramas with their cinematography and their costumes, so with this new television series, I was hooked right away. I love to converse with other fans and enjoy converting people to watch the show. What I noticed was, not only were the costumes amazing but the hairstyles are extremely beautiful and thought out. Whether they were depicting the character’s status, their origin and understanding a character’s gradual development throughout the series, not only with their personal journey but with their hairstyle transformations as well.

Let’s take a look at the many hairstyles throughout the series in the ever-evolving world of Game of Thrones from page, to TV by head hair designer on the hit television show Kevin Alexander.

For long haired beauties, the common theme here is usually pulled back with cascading locks on either side of their shoulders or down their backs to give them a modest look. It is only ever depicted in the TV series fully worn out long if the character were alone or in prison. Kevin Alexander took inspiration from outside the books with the style of pre-Raphaelite artists and painters like John William Waterhouse and Dante Gabriel Rosetti. Long hair was worn in many different textures curly, wavey, subtle crimps or straight locks. This look is achieved with either the actress’ natural hair or with thousands of dollars worth of  hair extensions and wigs.

Short hair is worn by some men, and some ladies give or take their Tomboyish aesthetic like Yara and Arya in Westeros. Usually this look is simply pulled back half up, more for necessity and practicality than for looks. They can be all pulled back for a neater and well kept look or look a little wild and carefree with having bits of wispy strands of hair showing.

There are maybe 50 to 100 wigs on the show, estimates Alexander. All their wigs on the show can fetch up to $7,000 US dollars each or more depending on the length of the hair. The longer the hair, the bigger the price tag as they are sourced with human hair from India, Europe and Russia. The care and maintenance for these expensive wigs is quite laborious and intense as when they’re filming in hot climates the wigs can go all frizzy and each season they must be re-fronted, meaning that the whole front section of wig has to be rebuilt. When they are travelling from location to location, the wigs must be placed on a special block that is specifically moulded into the shape of the actor’s head, wrapped in acid free paper and carefully put into a crate. This is a labour of love and fortunately, Alexander has an amazing team of hair stylists to help with this process: Candice Banks, Roz Culora, Gary Machin and Dana Kalder.

Actress Lena Headey who plays villain Cersei Lannister has naturally dark hair and wears a wig with human hair. In particular, her wig does not go through chemical processing and the wig maker had to source out individual colours and strands of hair which are individually knotted onto a lace cap to get her hair that Goldilock Lannister look.

Danaerys Tagaryean’s look played by Emilia Clarke has four wigs as they are extremely delicate to the environment they’re in. The wig can turn into looking like an old person grey tinge if Emilia is acting in a fire or smoke scene for too long as the hair fibres on the white blonde wigs are quite porous. The hair styling team must go through three rotating wigs for this certain character.

From the show, I don’t believe there has been a traditional ponytail, but more so interpretation of the ponytail with some ladies of court. Examples of this can be seen with the Dothraki tribe. Males grew their hair with pride and ferocity as it meant that they never ever lost a battle. If they did lose a fight, they would have to cut their hair to signify to the world the shame of losing as well as emasculation.

With Natalie Dormer’s character Margaery Tyrell her character exuberates beguiling beauty, crafty sexiness and sultry seduction. Alexander brings her hair up higher to create volume and body and to also reveal the presence of her neck.

No one can ever forget the whole shame scene from Game of Thrones. Cutting off vigorously, Cersei’s beautiful golden locks to a decrepit shave so that she can face her punishment for her crimes against the crown; the walk of atonement. That whole scene was both relishing and shocking, to say the least. When she grows out her rough crop of hair into a “I mean business” pixie cut, don’t underestimate what this woman can do. Even with the defiling humiliation she faced, her maintaining this hair cut just demonstrates that she can rise above from disgrace and face her enemies with this new cropped cut in her stride.

Another character I like is Italian actress Rosabel Laurenti Sellers, who plays Tyene Sand. Her hair journey changes throughout the series from this adorable pixie cut, to growing it out in that awkward short behind-the-ears phase and then to that cut where it falls below her jawline. This cute pixie hairstyle is by far my favourite as the short wavy strands and dishevelled fringe gives her a playful and flirty look for this character as I wish I could rock it.

Actress Nathalie Emmanuel who plays Missandei of Naath, ex-slave, now advisor to the Queen Danerys Tagaryean does her natural curls for the show. Alexander explains that in order for her hair to survive the harsh climate of the scenes in the desert, they had to tame her naturally curly tresses and use a mixture of coconut oil spray and cream to lock the moisture in her hair to keep it supple.

Hair colour is symbolic in this show as significant hair colours pretty much determine what house and what family you came from; Lannister Gold, Baratheon Black, Tully Red, Tagareyan Silvery-White, just to name a few. Even colouring your hair is represented in this obvious medieval but fantastical world where actress Sophie Turner’s character Sansa dyes her virgin hair from her natural copper red to a deep chocolate brown to go incognito and impress the very much older Petyr Baelish  (vomit!) played by actor Aiden Gillen.

Updos come into play whether the characters are high-born or low-born. With the noblewomen official outings like jousting tournaments, marriages, funerals, death sentences, days at court, they would adorn their long locks with an updo. With the common folk, they sometimes wear their hair up into milkmaid braids loosely worn. Extensions and wigs are used when creating updos for the show. Updos could be worn with just their natural hair showcasing the all the hair work or have hair accessories embellished in them as well. Depending on which town they came from or were residing in at the time, the style differed.

Daenerys of the House Targaryen, the first of her name, is also known as the The Unburnt, Queen of the Andals, the Rhoynar and the First Men, Queen of Mereen, Khaleesi of the Great Grass Sea, Protector of the Realm, Lady Regnant of the Seven Kingdoms, Breaker of Chains and Mother of Dragons… well maybe we’ll just add one more name that: the Queen of Braids and Plaits, (yass honey!) She definitely rocks the braids and plaits of the show. Her hair has evolved from the story of when she was a virgin bride to fearsome conqueror in her own right.  Adopting her braided style from her late husband’s culture the Dothraki, they go for practicality and comfort. Her hair would change from season to season depending on where she was as her hair would be influenced by the people, the culture and climate of where she is at the time, from French braids, Dutch braids, Waterfall Braids, Fishtail braids, Rope braids to overlapping plaits. Braids and plaits are adorned in all her hair whether they be small and simple romantic braids, three or four thick plaits intertwined into one big plait or complicated woven ropes of hair on top of each other. As her story goes from Beggar to Queen, to dragon riding warrior queen, her look becomes more polished.

Other characters represent the humble plait on the TV show, with simple twists near the crown of the head interlocking into the main plait being worn straight down the back or on the side as seen here by actress Jessica Renwick playing Nymeria Sand.

While anticipating the long awaited season 7 of  HBO’s Game of Thrones I almost spat out my drink when The Hound threw some shade at Thoros’ top knot. I couldn’t believe my eyes and ears and was cracking up laughing. The sheer sarcasm uttered from his mouth is probably something to remember from these series. Buns are seen on both women and men. Jon Snow now wears his hair regularly in a man bun. Bun detail can be seen on women wearing them on top of their half up hair styles, too.

Pictured below is Arya in disguise as a shellfish merchant doing the Braavos hairstyle with two upside down braids on either side of her head coiled into two small plaited buns near her temples.

With the beautiful hair comes beautiful hair accessories. Whether it be crowns, dragon chignons, tiaras, head scarves, delicate chain mail headpieces, simple pieces of twine, flowers and even moss is all the rage in regards to accessories in the land of Game of Thrones. 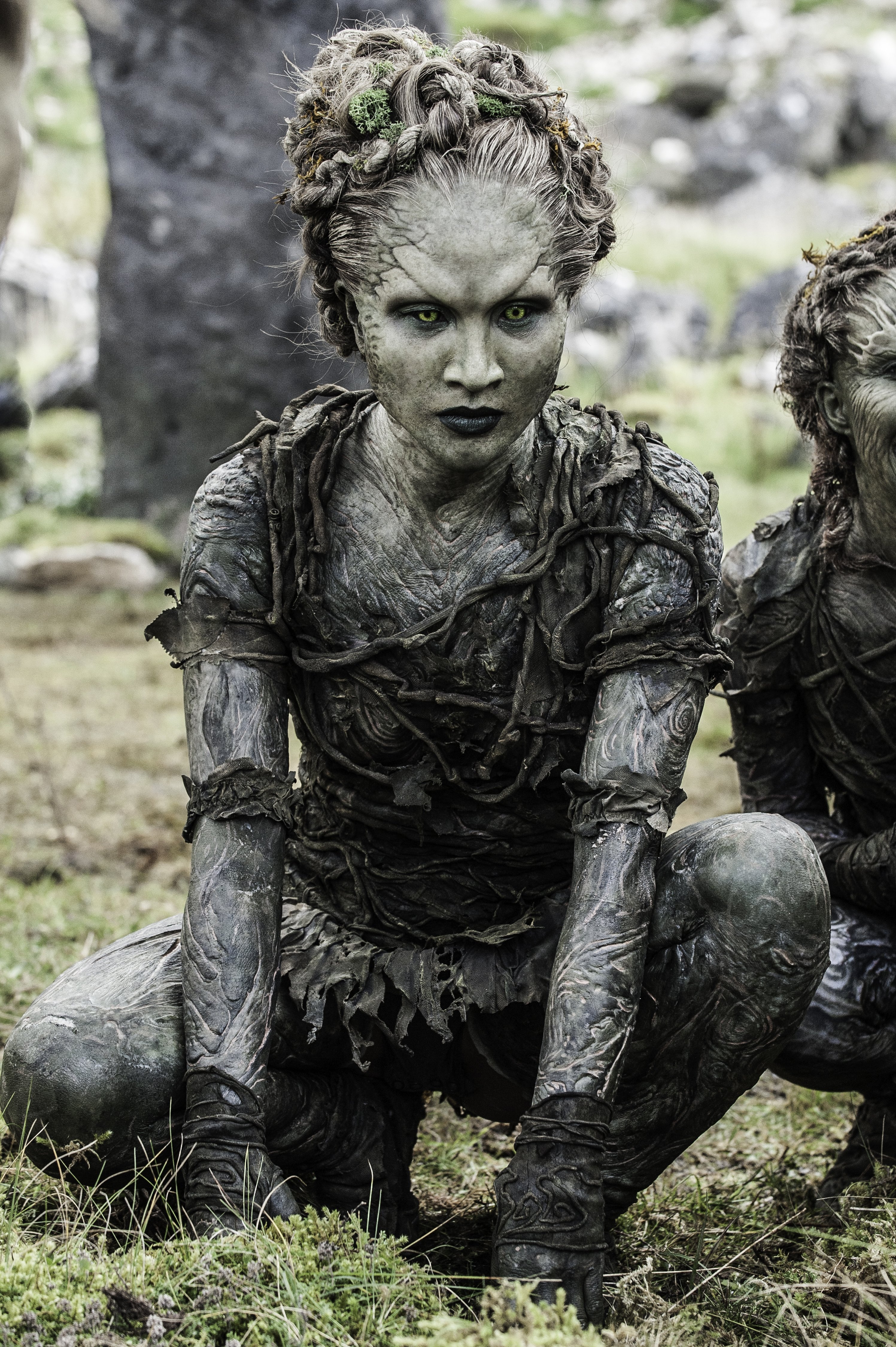 Leaf, has moss intertwined with her “root”

Let us know your thoughts about Game of Thrones Hairstyles in the comments. 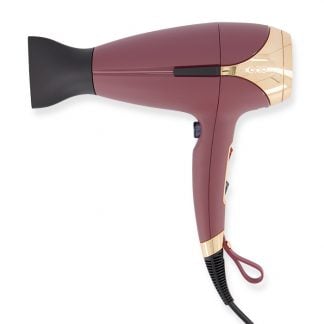 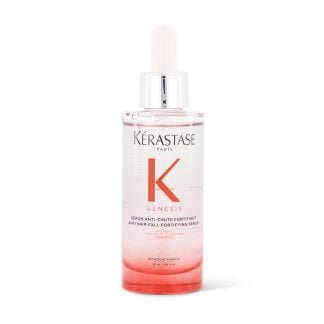 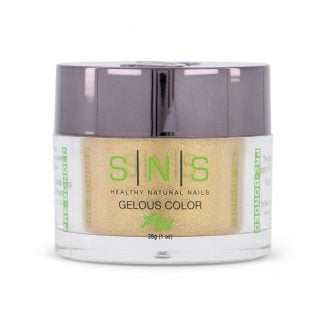 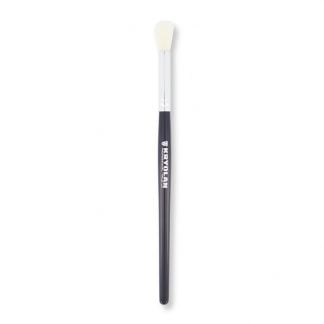 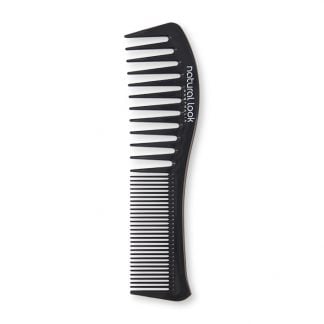 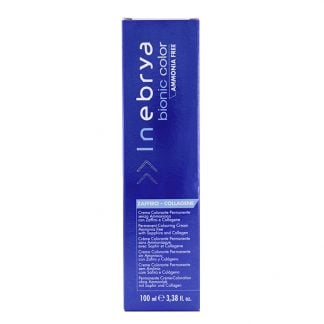