LOVE IS REALLY IN THE HAIR: JANET NGUYEN

Love is in the Hair by Janet has quickly become a household name recognised by many in Sydney’s west and apparently, in other parts of the world, too. With her 16.9K Instagram followers, Janet Nguyen has taken hair colouring and styling to new heights and her client list cannot keep up – she is booked out for an entire year in advance! We are constantly amazed and impressed by Janet’s skill and artistry, so we decided to pick her brain and see what made her decide to get into the hair industry and how her newfound Instafame has affected her life.

What made you decide to get into the hair industry?

I was always drawn to working with hair, even though in my mind I kept telling myself not to. I had worked in real estate, medical centres, but always thought about hair. My older sister has her own salon and has inspired me with her success and I guess I just thought: I really enjoy hair, why not?

I enrolled in an apprenticeship at TAFE and, to be honest, hated it. But I kept going, working in other salons afterwards and yet, something was still missing. I enjoyed it, but the passion wasn’t quite there.

I just wanted to figure out where I wanted to be and what I wanted to do, without giving up completely on hair. So I started Love is in the Hair by Janet. And that was my answer. I wanted to run my own show/salon and I loved working with my own clients and helping them with their hair ventures.

How has social media affected your job and your life? Do you think social media has been your greatest asset?

Social media has been huge for me. I’m really fortunate -I had opened an Instagram account because my friends had pretty much forced me to, and most days, I would wake up with a few new hundred followers and all I could think was WTF? It blew up! It turns out that some of the major hair Instagram accounts would repost my work and that’s how it happened. I don’t know how really, but it’s pretty amazing.

It’s just so big now and it’s surreal – I was in the Blue Mountains hiking with my boyfriend and someone recognised me and called out “Janet! It’s also happened when we were on holidays in Vietnam. My boyfriend just teases me about it now. He can’t believe it either! it shocks me a bit, because I don’t think I’m that well known.

My metallic grey with hues of purple! #loveisinthehairbyjanet

How do you balance having new clients with all your current clientele?

I need help actually! I’ve been thinking about opening a salon, but it’s my name on the door, so I’d only want people to my standard, or to train someone would take years. It’s hard and I’m still trying to figure it out.

How do I juggle my current clients and new clients? I’ll let you know when I know – at the moment, I ask my current clients to book in again with me so that they don’t have to wait, otherwise, it’s a bit of a wait for the next appointment.

Last year, I was booked out for a year in advance, which is crazy! It did create some problems, though, because it’s so far out, people forget etc. and I’m trying to make it more manageable – I’m booking appointments 1-2 months in advance now, that way, we’re on the same page, and I can see where I have time slots free for new clients.

Why did you choose Fanola and how do you battle not having the colours you want on the colour chart?

It’s a great product and it’s one of the brands which is a hybrid – which is what I love about Fanola. As I was training in the salons, we were using Fanola, which is how I heard about it and grew to love it.

How would I battle with not having the colours I want on the colour chart? That’s where my creativity kicks in! We are all hair artists for a reason – experiment and create! Think out of the box a little! And do some bad ass colours!

Everyone’s hair is different, and will react differently. I know what I’m looking out for, so if it’s not processing the way I expected, I can correct it there and then.

What do you foresee as an emerging trend this summer?

I’m trying to see what the next trend is, and at the moment, I can’t spot anything specifically. I think it might swing back to warm tones, warm blondes, less ashy and cool. I also think it’s a seasonal thing as we head into Spring and Summer.

See more of Janet’s incredible work @loveisinthehair_byjanet. Janet will be joining the talented Eva Lam and Vena Love on Monday 12 September 2016 to lead AMR’s Metallics, Vivids and Painting Masterclass. We are beyond excited to see what the girls will whip up and will be sharing their results with you very soon. 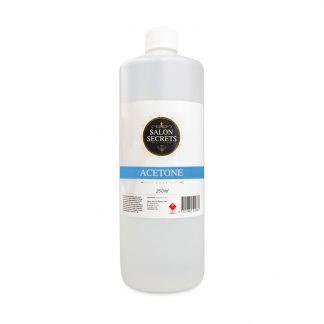 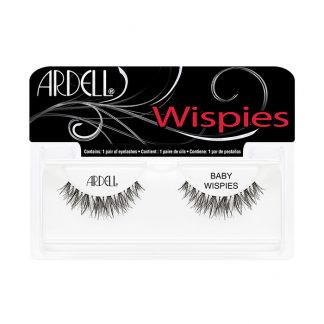 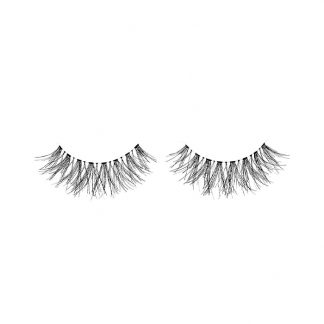 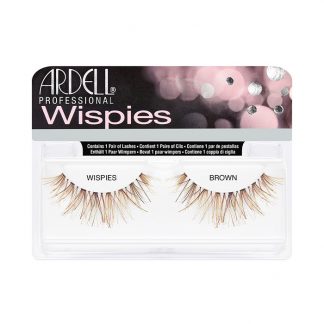 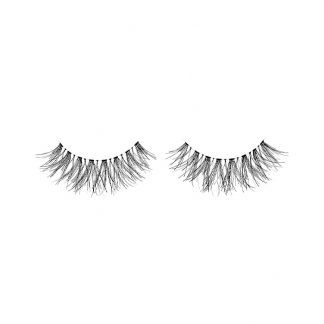 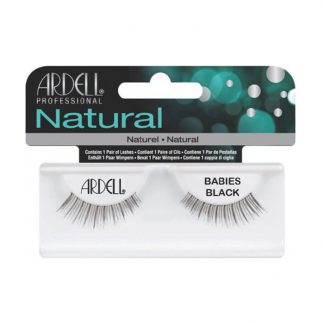 What is Silicone in Hair Care?

Hello! Thanks for visiting us. Please press Start button to chat with our support :)